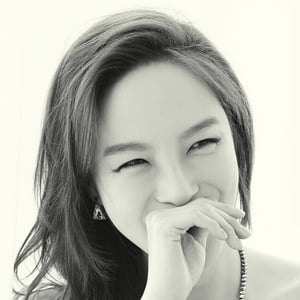 She studied at the Curtis Institute of Music. She later attended Juilliard School where she won the Albert M. Greenfield Student Competition presented by the Philadelphia Orchestra. Her first album was released by Sony BMG in 2006 which was a recording of her performing Wolfgang Amadeus Mozart's concerto for Flute and Harp.

In 2016, she was named as a Cultural Ambassador of her hometown of Daejeon, Korea. She is also known for having been included in Symphony Magazine's list of emerging artists in 2006.

She was born in Seoul, South Korea but was raised in Daejeon.

She is known for having translated and covered "12 Fantasies for Solo Flute" by Georg Philipp Telemann and released it on the Austrian Gramophone Record Label.

Jasmine Choi Is A Member Of