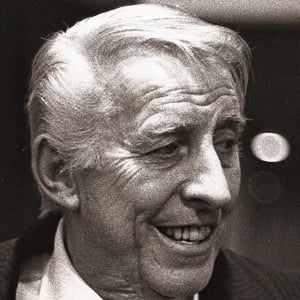 Controversial jazz orchestra leader who pioneered progressive jazz and the jazz clinic. He was known for the Kenton Style.

He toured as a pianist with several large bands while he was in his teens. His band and his style were called The Wall of Sound in the mid-1940s, a term that music impresario Phil Spector would later adapt for his production methods.

His experiments with a mellophonium band from 1960 until 1963 were both daring and risky, since it was incredibly hard to keep four mellophoniums in tune. He still won two Grammy Awards for Adventures in Jazz and West Side Story, both products of these experiments.

He married on October 18, 1955, but the couple divorced in 1961. His daughter, Leslie, later wrote about her traumatic relationship with her father in Love Affair, her book from 2010.

He was often accused of racial prejudice in spite of being close friends with Count Basie and Duke Ellington and his numerous collaborations with African-American artists.

Stan Kenton Is A Member Of