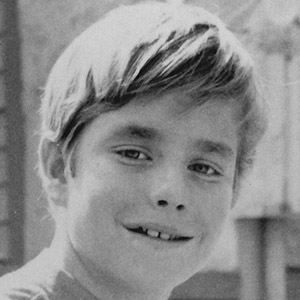 Known for his childhood co-star roles in such late 1960s television series as Hondo and Mayberry, R.F.D., he is most famous as the sibling of acclaimed actress Jodie Foster.

In the early years of his acting career, he appeared in episodes of Petticoat Junction and Green Acres.

His 1997 biography, Foster Child, was harshly criticized by his famous sister.

During the 1970s, he had a guest starring role on the popular Lee Majors series The Six Million Dollar Man.

Buddy Foster Is A Member Of