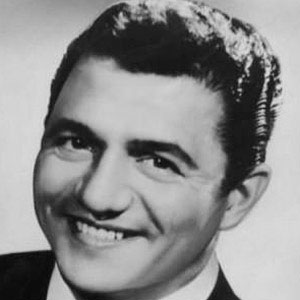 Prolific pianist and singer who released more than one hundred singles and seventy albums. His most successful single was 1937's "The Lady is a Tramp," which went Gold.

He started playing piano at age four and first worked as a professional as a member of the band lead by Benny Goodman.

His eightieth year in show business was celebrated with a special concert held in Essex in 2013.

He was married five times and had a total of seven children.

Buddy Greco Is A Member Of