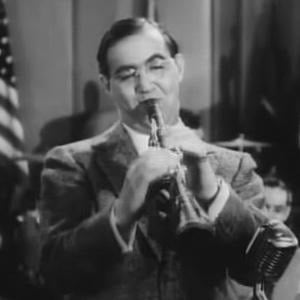 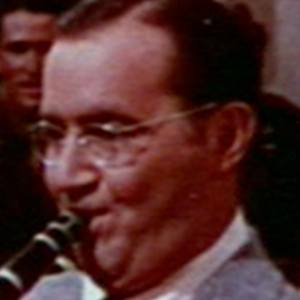 Bandleader and clarinetist who defined the Swing Era of music. He was appropriately known as the King of Swing.

He joined one of Chicago's top bands at 16, the Ben Pollack Orchestra. He himself would have one of the greatest bands of the 1930s, and his Carnegie Hall concert of 1938 was largely credited with making jazz a respectable genre of music.

He appeared in The Big Broadcast of 1937, Syncopation, The Powers Girl, and many other musical features. His life was dramatized in 1955 in The Benny Goodman Story starring Steve Allen and Donna Reed.

He grew up with 11 other siblings in a poor Jewish family that had immigrated to the United States from the Russian Empire. He married Alice Hammond Duckworth on March 21, 1942, and they had two daughters together.

He was also known for his classical recordings, the first of which was Wolfgang Amadeus Mozart's Clarinet Quintet in A major, which he recorded with the Budapest Quartet in April 1938.

Benny Goodman Is A Member Of