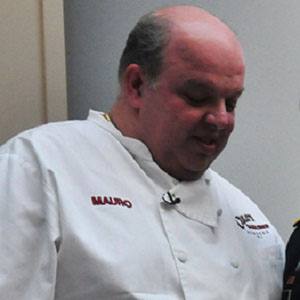 Through his marriage to Maddalena Valastro Castano, he is the brother-in-law of "Cake Boss" Buddy Valastro. The Castanos raised children named Mary, Buddy, and Dominique.

He and Lisa Valastro both appeared on Cake Boss.

Mauro Castano Is A Member Of