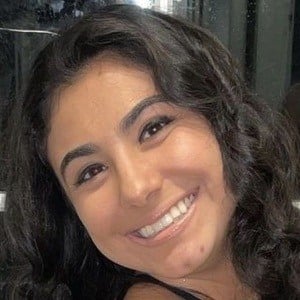 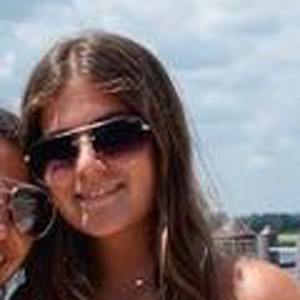 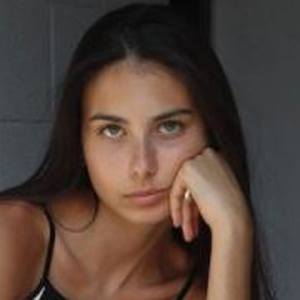 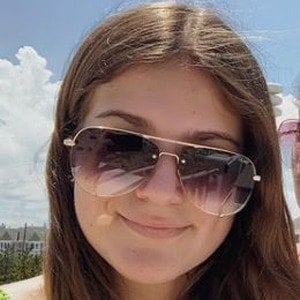 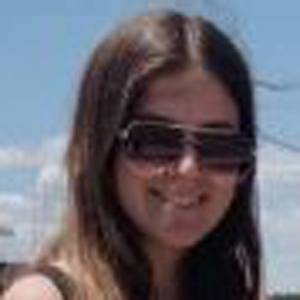 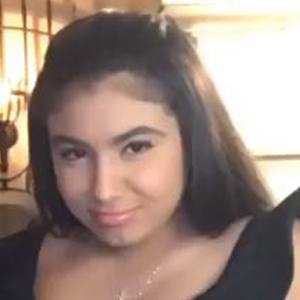 She was born into the baking business, with Carlo's Bakery in her family since 1964.

She stars in Lil' Cake Boss Cooks and has earned more than 25 million views on the video "Sofia Makes Ice Cream Cone Cupcakes" on YouTube.

Her mother's name is Lisa and she has three brothers named Buddy, Marco, and Carlo.

Much of her family appears on Cake Boss, including her aunts Mary, Grace, and Maddalena.

Sofia Valastro Is A Member Of