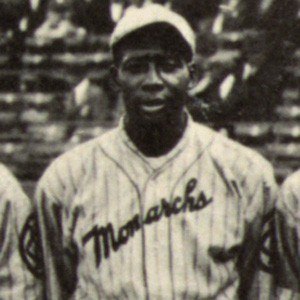 One of the greatest pitchers of the Negro Leagues, he was also one of its top hitters, and became a member of the Baseball Hall of Fame.

He started playing baseball while in the army, part of the famous team of the all-black 25th Infantry unit.

He was born in Oklahoma City, then moved to Kansas City, Kansas with his family after his father's second marriage.

He and Satchel Paige, another Hall of Famer, were two of the best pitchers in the Negro Leagues.

Bullet Rogan Is A Member Of