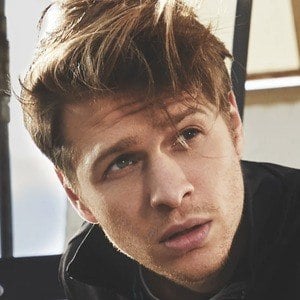 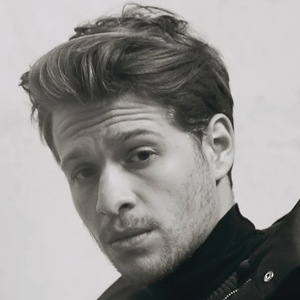 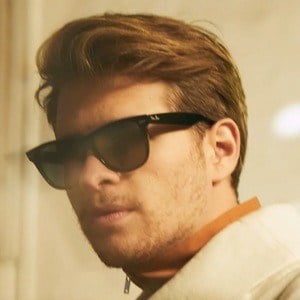 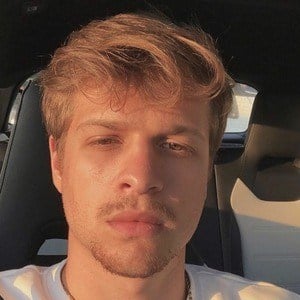 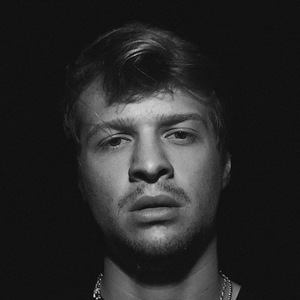 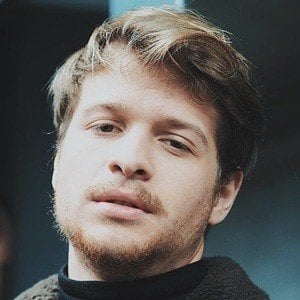 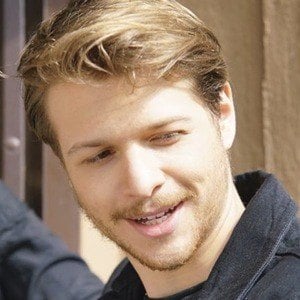 Turkish actor who is best known for his role as Aydin Menderes in the TV show Ben Onu Çok Sevdim. He also appeared in 4N1K and 20 Minutes.

One of his earliest acting parts was as Cancan in the 2004 TV mini-series Biz bosaniyoruz.

He acted in 12 episodes of the TV mini-series Dede Korkut hikayeleri in 2007.

He acted alongside Idil Firat in the TV show Ben Onu Çok Sevdim.

Burak Yoruk Is A Member Of