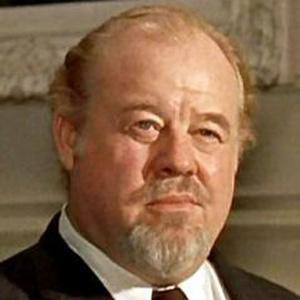 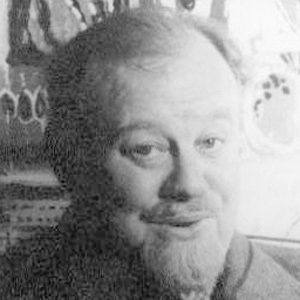 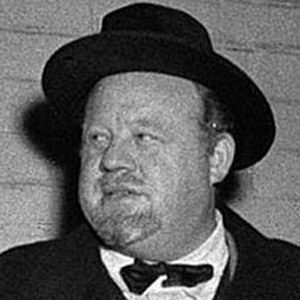 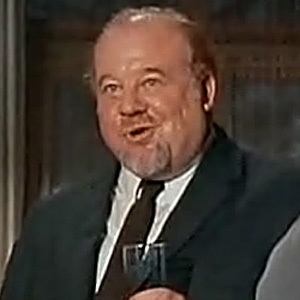 Actor and folk singer known for his hit "A Little Bitty Tear." He was also responsible for Christmas standards like "Holly Jolly Christmas."

He was a dedicated Boy Scout who earned the Silver Buffalo Award. He was a student at Eastern Illinois University in the late 1920s before leaving to devote all of his time to music.

In the 1950s, he was blacklisted for allegedly having communist ties.

He was once in the same singing group as Woody Guthrie called Almanac Singers.

Burl Ives Is A Member Of