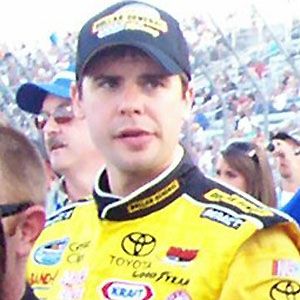 He started his career with go-kart racing, at the age of 5.

He got engaged to model Niki Taylor after just three dates. The couple married in 2006.

Burney Lamar Is A Member Of