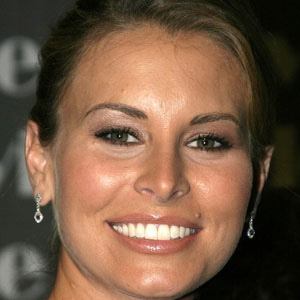 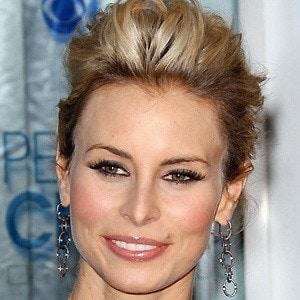 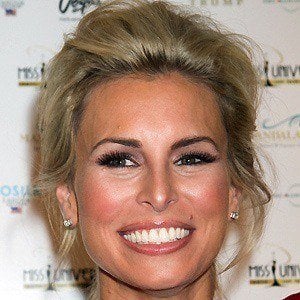 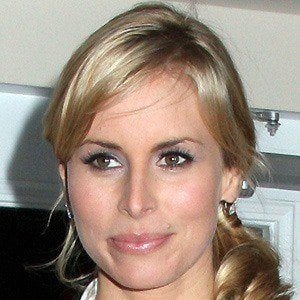 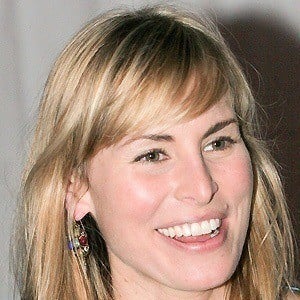 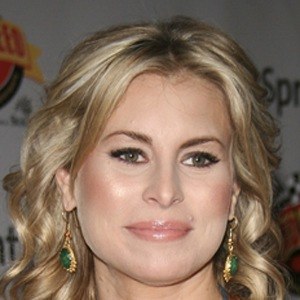 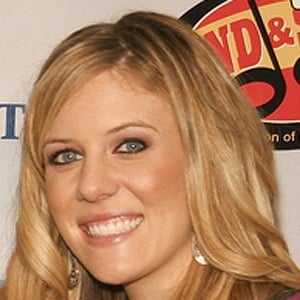 Model-turned-reality-TV-participant known for her appearances on Celebrity Apprentice and Bravo's Make Me a Supermodel.

At age 14, she was featured on the cover of Seventeen magazine, and the following year she made the cover of Vogue.

In 2001, she was critically injured in a car accident that left her unconscious for six weeks and on bed rest for an additional month.

She had two children with NASCAR driver Burney Lamar after a brief marriage to Arena football player Matt Martinez.

She co-hosted the Bravo series Make Me a Supermodel alongside Tyson Beckford.

Niki Taylor Is A Member Of