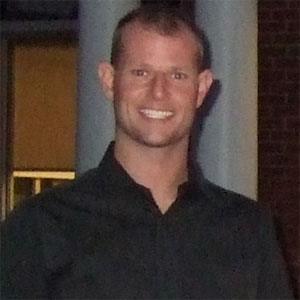 He became the youngest Bowman Gray Stadium track champion in history in 1999 when he was 23.

He was featured in a History Channel documentary series called "Madhouse" that followed the drivers at Bowman Gray Stadium for a racing season.

His father, Gary, and great uncle, Bobby, were both professional racers as well.

His great uncle Bobby Myers drove for Lee Petty and was killed in a crash at Darlington Raceway in South Carolina.

Burt Myers Is A Member Of