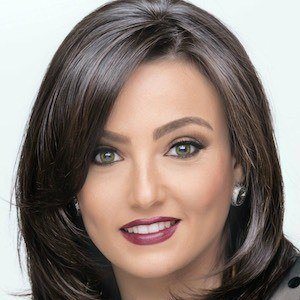 Egyptian actress best known for her role in the film 678. Her performance earned her a Best Actress Award at the Dubai International Film Festival.

She was born in England and moved to Egypt with her family when she was six.

Her first movie role was in the film Alexandria... New York.

She was married to Assef Shawkat from 1995 until 2012. She is the daughter of Dr. Ahmed Abdullah.

Bushra Is A Member Of