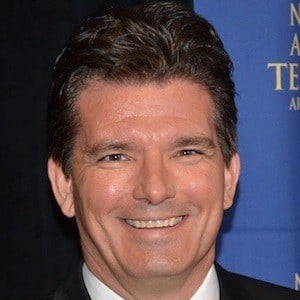 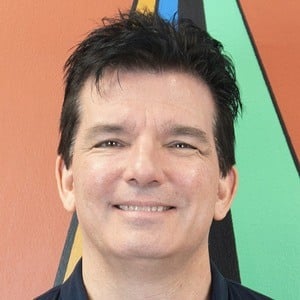 He once studied at the California Institute of the Arts in Valencia, CA.

He has worked exhaustively for Cartoon Network, writing for series like Johnny Bravo and The Powerpuff Girls.

He married Julieann Hartman. He has two daughters, Sophia and Carly.

He worked with accomplished voice actress, E.G. Daily, on the series, The PowerPuff Girls.

Butch Hartman Is A Member Of