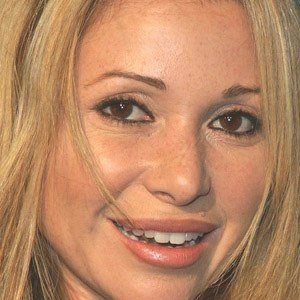 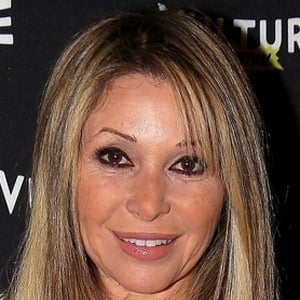 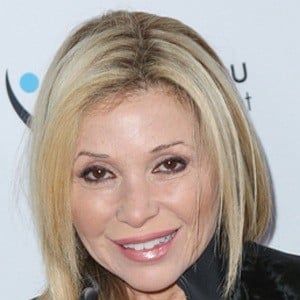 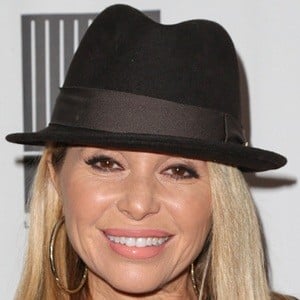 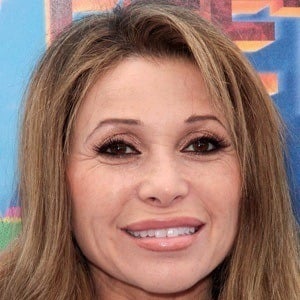 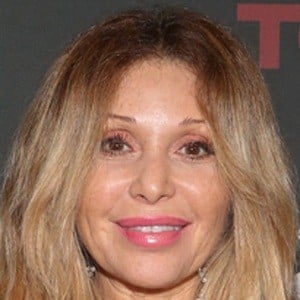 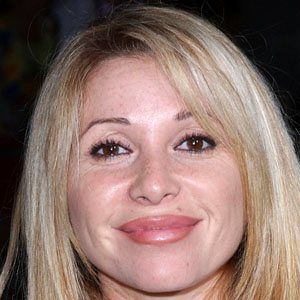 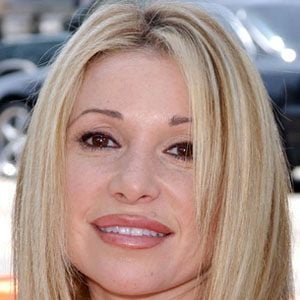 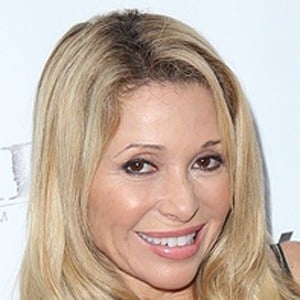 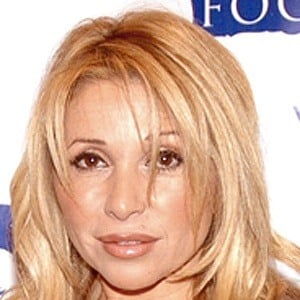 American voice actress and former singer best recognized as the voice of Tommy Pickles on the cartoon series Rugrats.

She started her career as a pop singer, releasing the singles "Say It, Say It" and "Love in the Shadows" in 1986.

She voiced characters on the Powerpuff Girls, Curious George, and ChalkZone.

She was married to Rick Salomon from 1995 to 2000 and the couple had two daughters named Hunter and Tyson.

She did voice acting with Elijah Wood in the 2006 animated film Happy Feet.

Elizabeth Daily Is A Member Of

The Powerpuff Girls
Rugrats
My Sister's Keeper
Rugrats: All Grown Up!