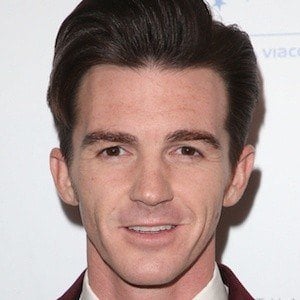 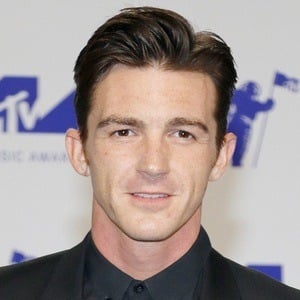 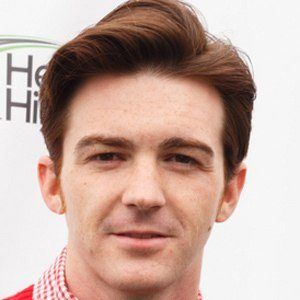 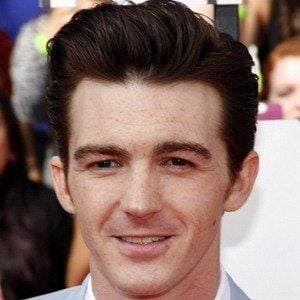 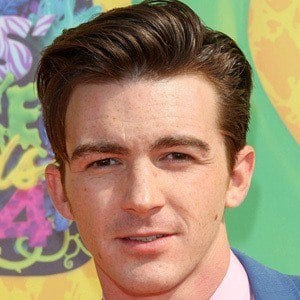 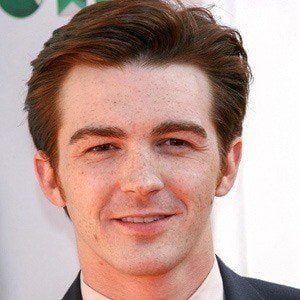 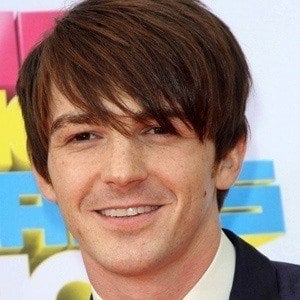 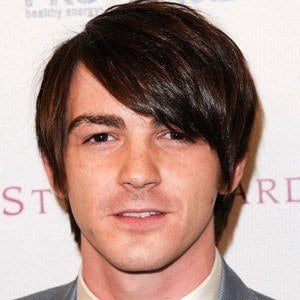 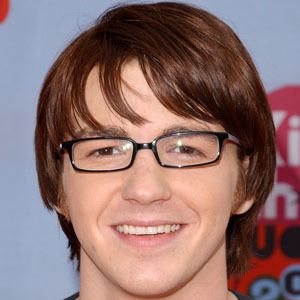 Actor best known for his starring role in Drake & Josh. He also appeared on the recurring sketch Totally Kyle on the Nickelodeon show The Amanda Show and had a role in the TV movie A Fairly Odd Christmas. Also a singer, he released his debut album Telegraph in 2005.

He made his debut performance in a 1994 episode of Home Improvement and appeared in a Seinfeld episode titled "The Frogger" in 1998.

He voiced the title character in the Disney XD animated series Ultimate Spider-Man. He also played Shawn in the 2012 Nickelodeon TV movie Rags.

He is the youngest child of Robin Dodson and Joe Bell. He has three older brothers named Joey, Robert and Travis, and an older sister named Kellie. He is also the cousin of MLB pitcher Heath Bell. He has a son with his wife Janet Von.

He appeared in the music video for "Leave It All to Me" with Miranda Cosgrove.

Rags
Yours, Mine & Ours
Superhero Movie
More