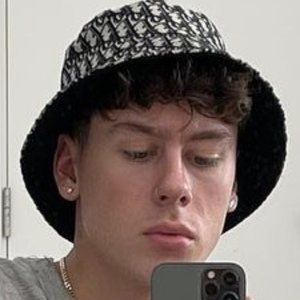 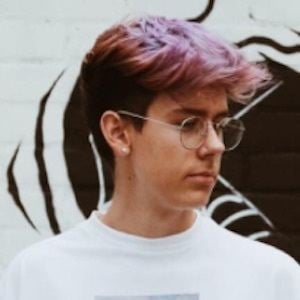 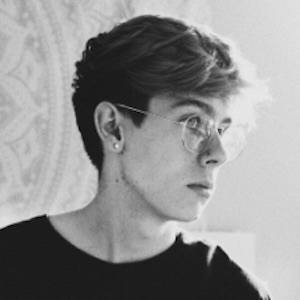 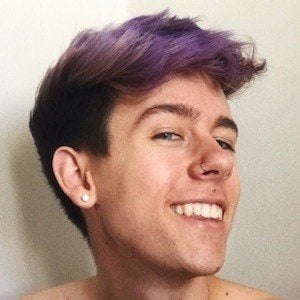 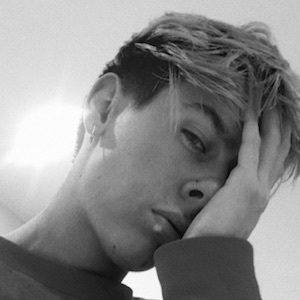 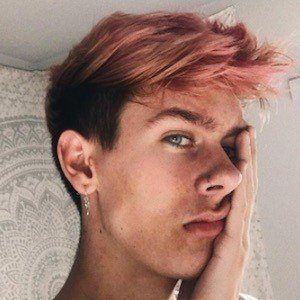 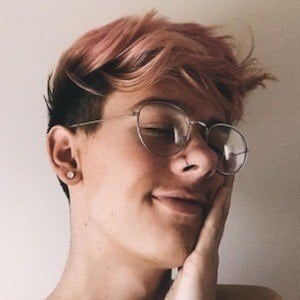 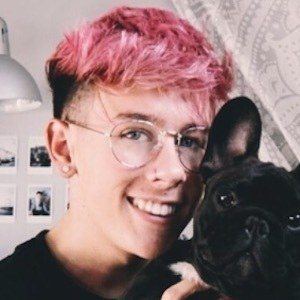 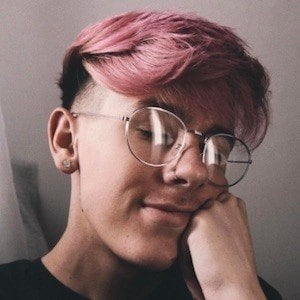 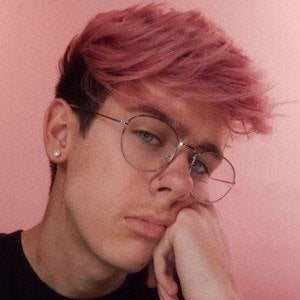 Social media personality who is widely known for his TBHBYRON YouTube channel. He has gained popularity for his eclectic array of vlog entries, including personal testimonials and pop song covers.

He has amassed more than 170,000 subscribers to his YouTube channel. He has also amassed a sizable following to his tbhbyron Instagram page with over 130,000 followers there.

He was born and raised in England. He has been in a relationship with Morgan Gascoigne.

He and fellow YouTuber Bryan Le are both known for their prolific vlogging channels.

Byron Denton Is A Member Of