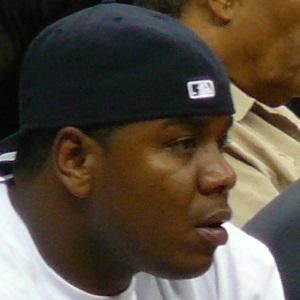 NFL quarterback had his first starting role with the Jacksonville Jaguars in 2003. After four years with the Jaguars, he became a journeyman backup.

He broke his tibia and continued to play in a memorable GMAC Bowl in 2001, where his Marshall team defeated East Carolina 64-61 in overtime.

He won his first Super Bowl title as the backup quarterback with the Pittsburgh Steelers in 2009.

Byron Leftwich Is A Member Of