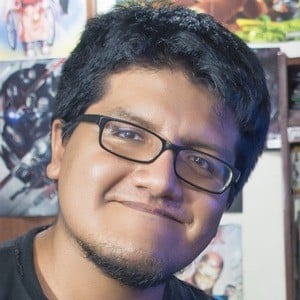 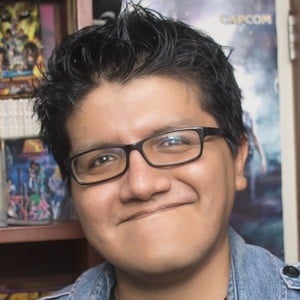 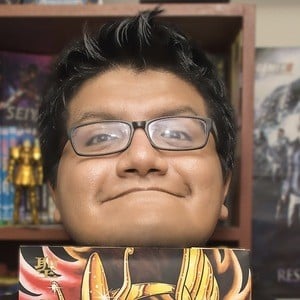 Pop culture vlogging personality who has gained fame for his Geek U YouTube channel. He has seen his audience grow to more than 18 million total views for his manga unboxings, anime reactions, and film and TV trailer and series reviews and reactions.

He and Leon Chiro have been pictured together on Instagram.

César Rivadeneyra Is A Member Of