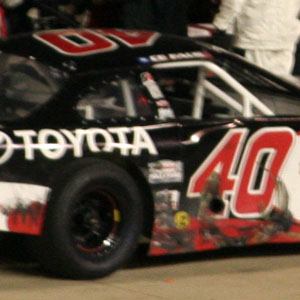 His father Eddie Falk was a a NASCAR driver as well.

CE Falk Is A Member Of