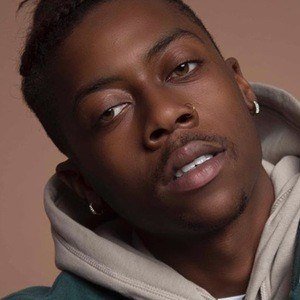 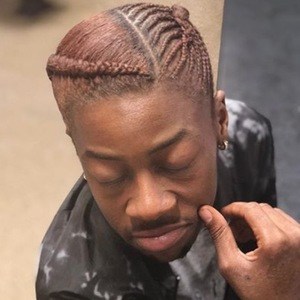 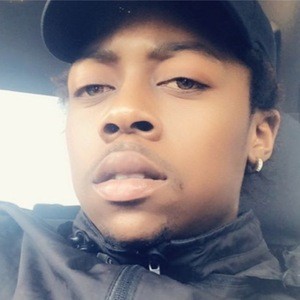 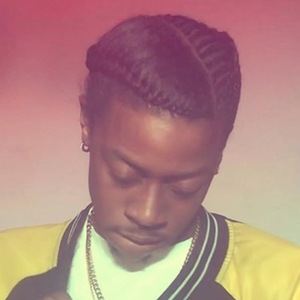 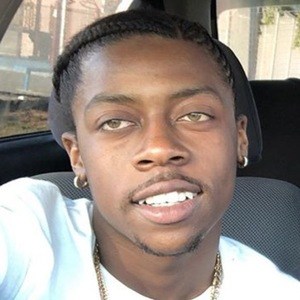 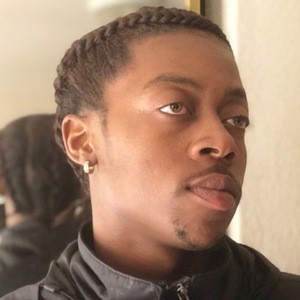 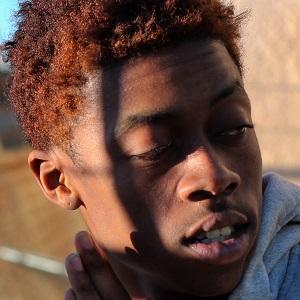 Dancer and rapper who became known when Priceless Da Roc, DJ J12, and himself came together and started the J12 movement, a dance movement that took over the Bay Area. They were members of a group called TPE.

He was just a regular college student going to Sacramento State University.

He got into the rap game when he dropped his debut mixtape called The Best Kept Secret through iTunes.

His government name is Maceo Waqia. He was born in North Oakland, California.

C2Saucy Is A Member Of