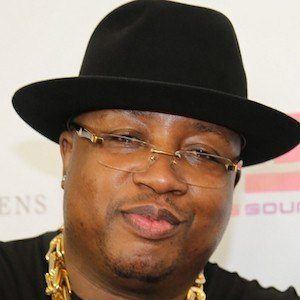 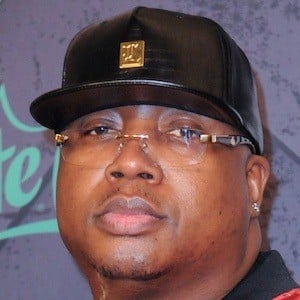 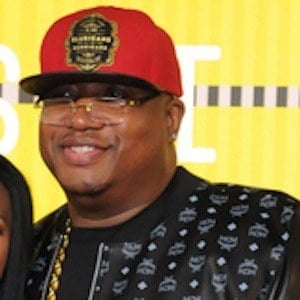 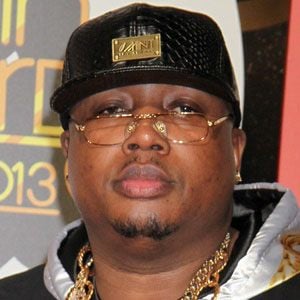 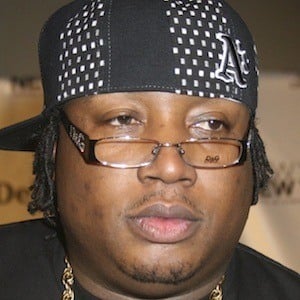 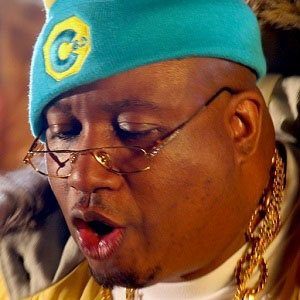 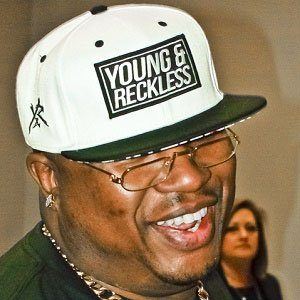 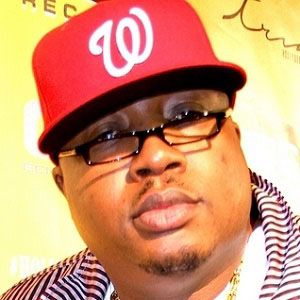 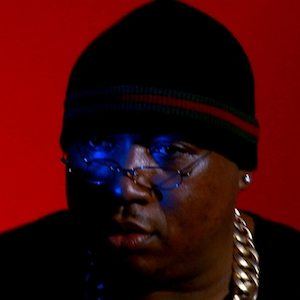 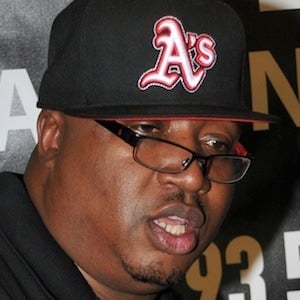 Pioneering Bay Area rapper who gave rise to the West Coast sound and made Oakland a hub of rap culture. He had his biggest commercial success in 2006 with his single "Tell Me When to Go." His birth name is Earl Stevens.

He was a member of the Bay Area hip-hop group The Click before making his solo debut in 1993.

His flamboyant lyrics and a willingness to experiment with musical techniques like overdubbing made him an influence throughout the U.S.

He was born in Vallejo, California. His son Earl Jr. also became a rapper under the name Droop-E.

He revived his fame in 2006 with the single "Tell Me When to Go," which was produced by Lil Jon.