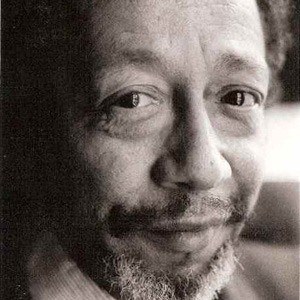 He first played a timpani, which was taught to him by a Canadian soldier.

His native land became Ghana on March 6, 1957, after it gained its independence. Kaye fully embraced the new republic and worked with the Ghana High Commission beginning in 1961, earning the nickname "Swinging Diplomat."

His greatest influence was Billie Holiday.

Cab Kaye Is A Member Of