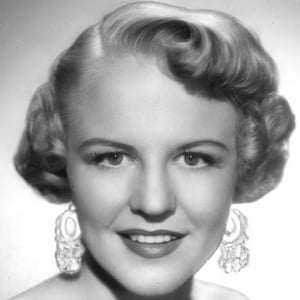 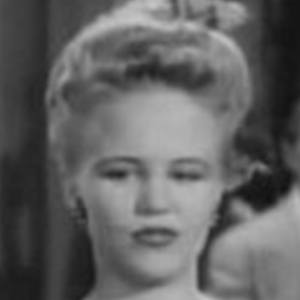 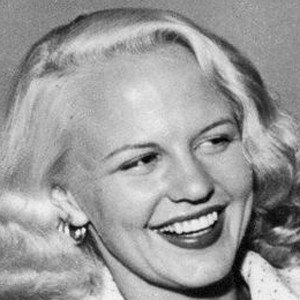 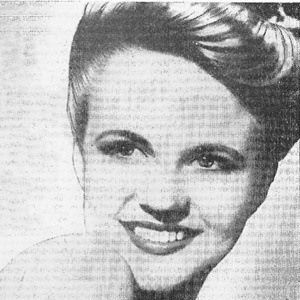 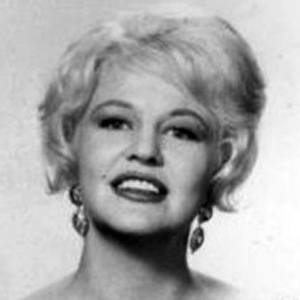 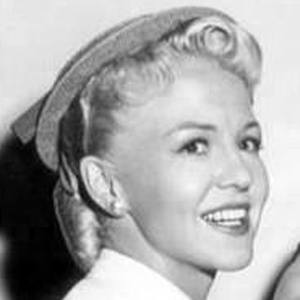 Jazz and pop singer who recorded over 650 songs on sixty albums, including hits like "Somebody Else Is Taking My Place."

She was sponsored by a restaurant to host a radio show, where she was paid in food.

She wrote songs for movies like Disney's Lady and the Tramp.

She sang in Benny Goodman's big band for two years.

Peggy Lee Is A Member Of