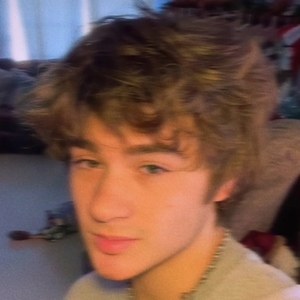 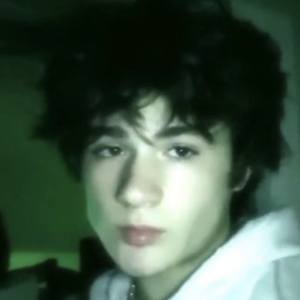 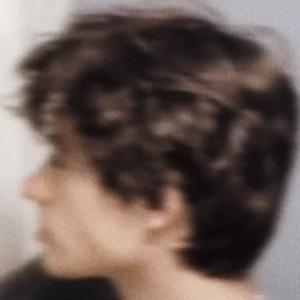 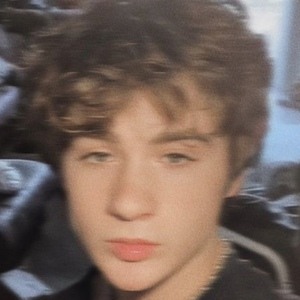 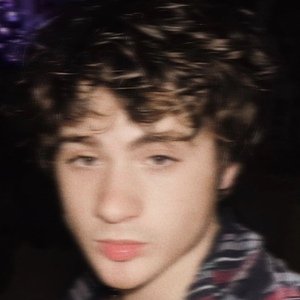 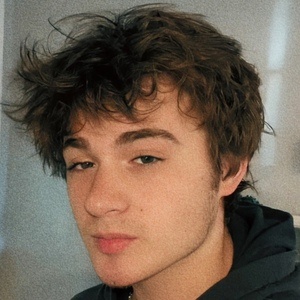 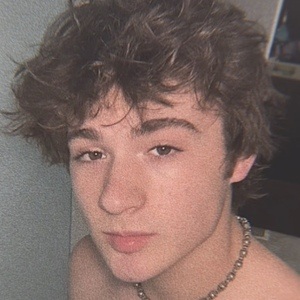 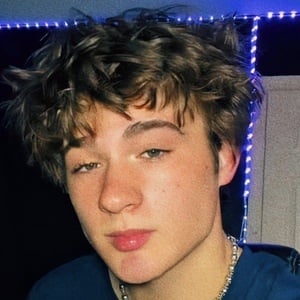 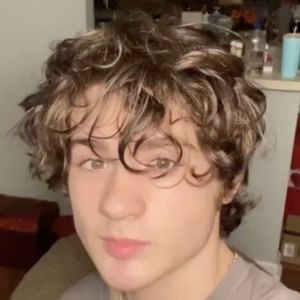 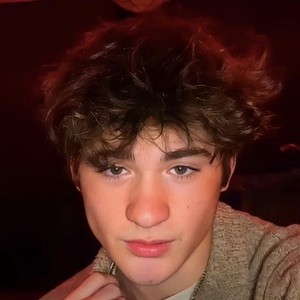 Known on TikTok as iamcadenhodges, he became a video creator notable for his POV, lip-sync, comedy and relatable content. He later shared Christian-focused videos. He has accrued more than 300,000 followers.

He began to find fame on Instagram and TikTok in 2019.

He attended Munford High School in Tennessee. He has done some modeling and acting, and he has played AAU basketball. He is six feet tall, and has done runway modeling.

He has three brothers named Nathan, Chase and JJ and a sister named Destine. JJ is an MMA fighter. His mom, Elishia Sutherland, is single. His birth father's name is Todd Hodges and he has a step-father named Tim Sutherland.

He posted a TikTok video called "Just got out of shower vibes.... is this valid @mattiapolibio."

Caden Hodges Is A Member Of