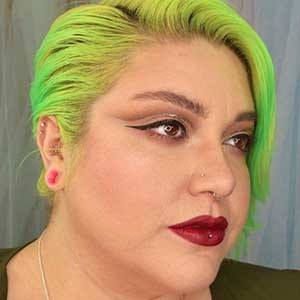 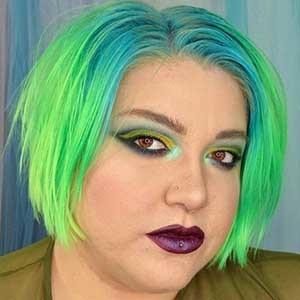 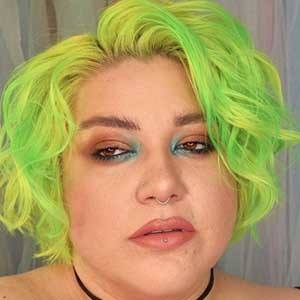 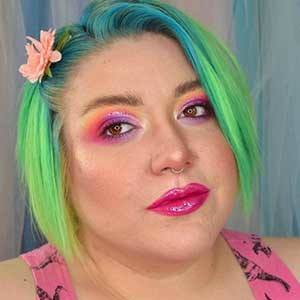 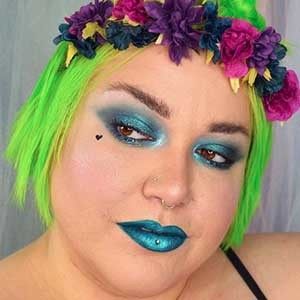 Social media star who is widely known for her eponymous Instagram account. She has garnered widespread popularity for her plus-sized modeling of various fashion and makeup styles, and body positivity activism.

She began regularly blogging to her Darling, I Know blog in December 2013. From there, she began amassing her social media following.

She has earned more than 7,000 followers to her Instagram account. She was diagnosed with a disability called Acute Macular Neuroretinopathy, where her vision is compromised by blind spots.

She was adopted as a child.

She and fellow social media star Brittney89 are both known for their plus-sized modeling and body positivity posts.

Cailey Darling Is A Member Of