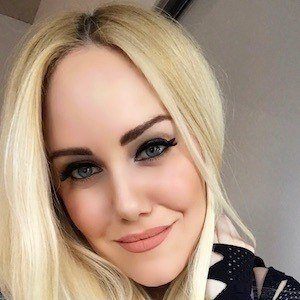 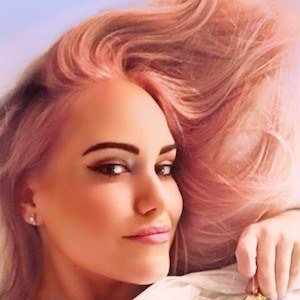 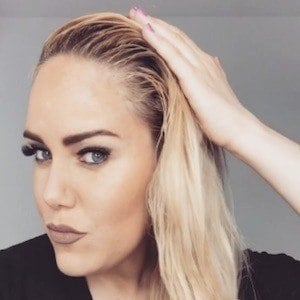 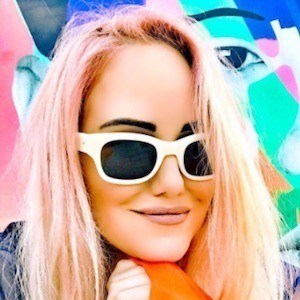 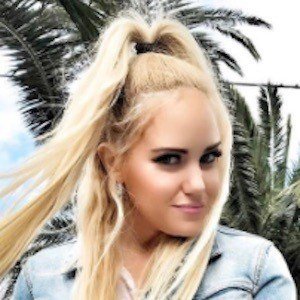 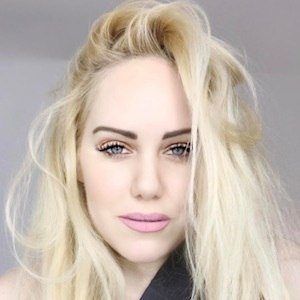 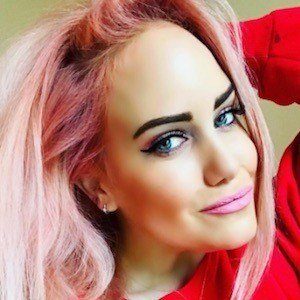 Canadian fashion blogger who rose to fame alongside her twin sister Sam Beckerman. The Beckerman sisters founded the blog site Beckerman Blog in 2009 and have since partnered with some of the biggest names in fashion including Tiffany & Co.

Her career in the fashion industry began with an internship for Oscar de la Renta.

She and her sister were featured in a 2016 New York Times article.

She has a younger sister named Chloe. Her mother's name is Rayna.

She and her sister were photographed with fashion designer Jeremy Scott at the 2016 New York Fashion Week event.

Cailli Beckerman Is A Member Of