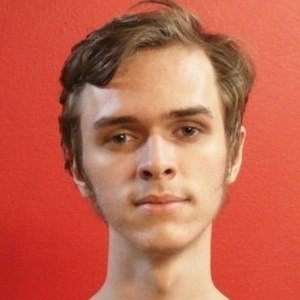 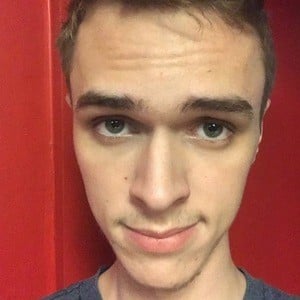 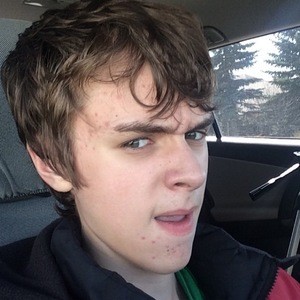 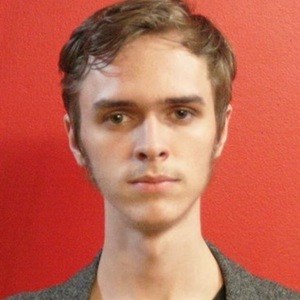 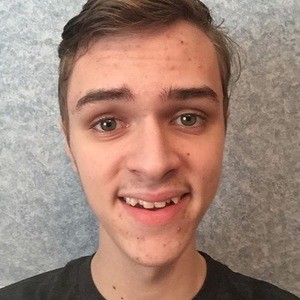 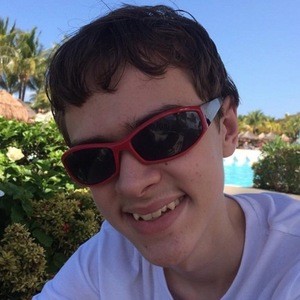 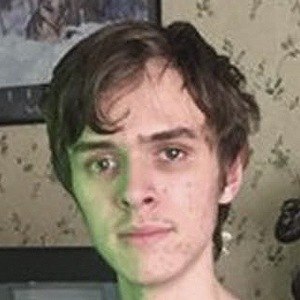 Actor who rose to fame with his web based talk shows FalconCast and Brewer Breakfast. He also directed and starred in the short film Batman Unveiled.

He started his YouTube career when he was twelve.

Aside from his two talk shows, he created another YouTube account under the name TwistedFalcon, where he reviews various films.

He started taking an interest in film at age 9.

His popularity rose after posting a note thanking Taylor Swift for being kind to her fans and later got a reply from her.

Caillou Pettis Is A Member Of