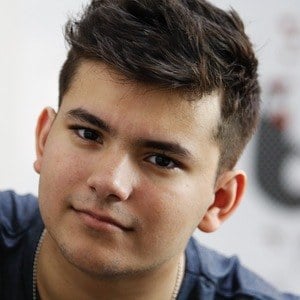 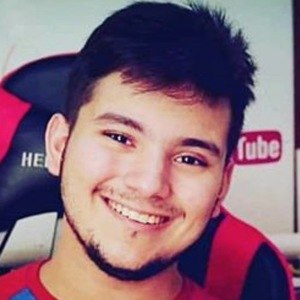 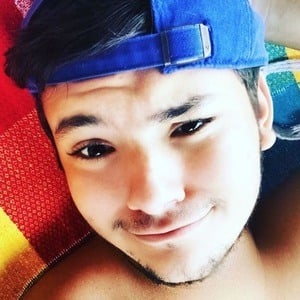 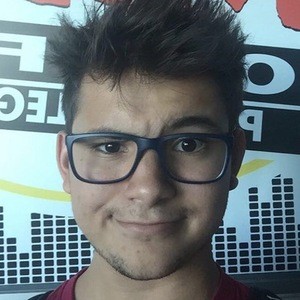 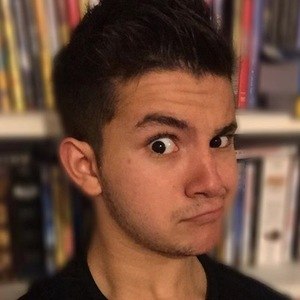 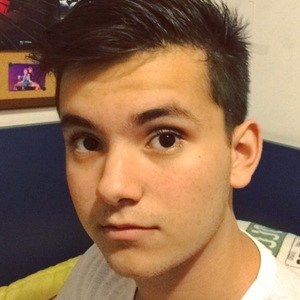 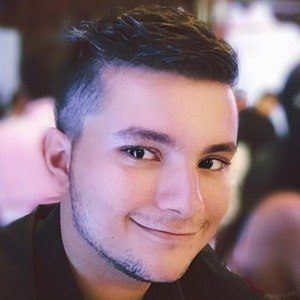 Actor and YouTuber known for his self-titled channel where he has earned more than 10,000 subscribers posting comedic vlogs and gaming videos. He has also starred in the stage show Adolescer.

It was 2006 when he earned his first acting credit in a television commercial.

He wrote and directed the short film Um dia Daqueles which was selected for the Gramado Film Festival and the Chicago Latino Film Festival.

In December 2015, he interviewed Caique Gama and the rest of Fly in the video "ENTREVISTA BANDA FLY, COCA-COLA E TRENS."

Caio Pereira Is A Member Of