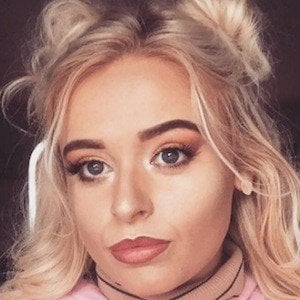 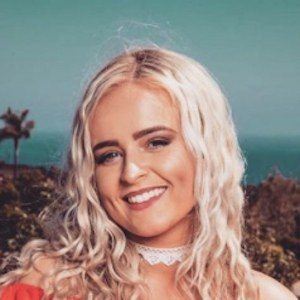 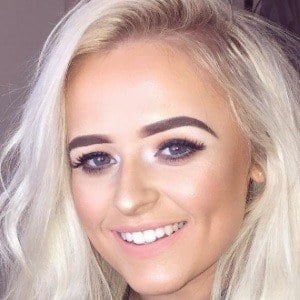 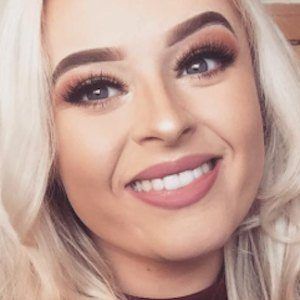 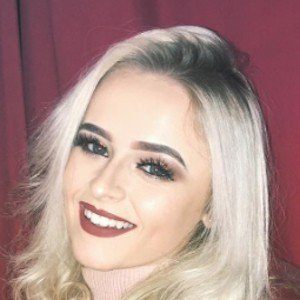 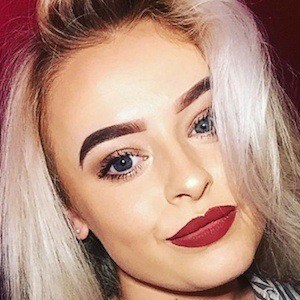 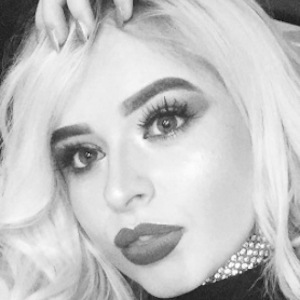 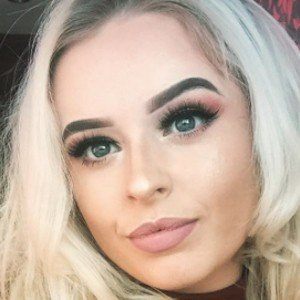 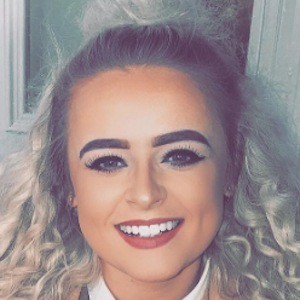 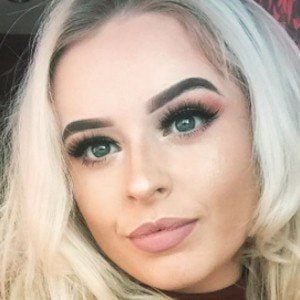 Singer and songwriter risen to fame streaming on the video site YouNow. She is known for performing live covers of artists like A Great Big World and Zayn Malik.

Before appearing on X Factor and beginning to use YouNow, she won the local competition Edinburgh's Got Talent in 2011.

She is a native of Tranent, Scotland.

She became close friends with fellow singer Kiera Weathers while competing on the X Factor.

Caitlyn Vanbeck Is A Member Of