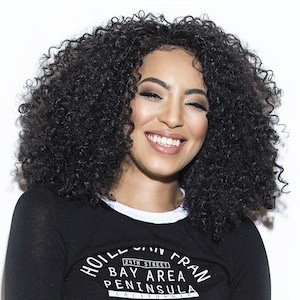 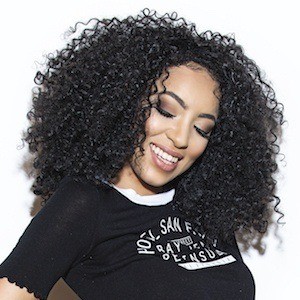 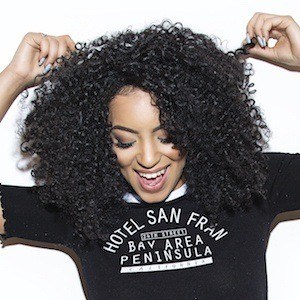 11th place finisher on the 12th series of The X Factor UK.

She was working as a barmaid before appearing on The X Factor.

She became an active live broadcaster on the network YouNow.

She is from Saint Helens, England. She has an older sister who gave birth to a daughter in April of 2013.

She competed against Lauren Murray on The X Factor UK series 12.

Kiera Weathers Is A Member Of