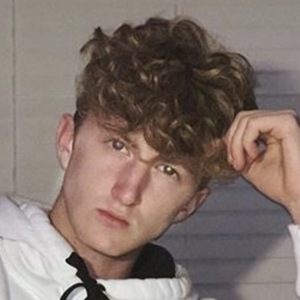 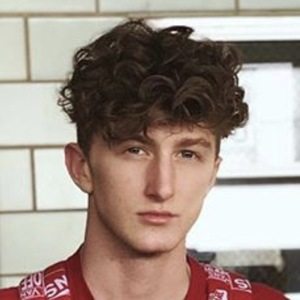 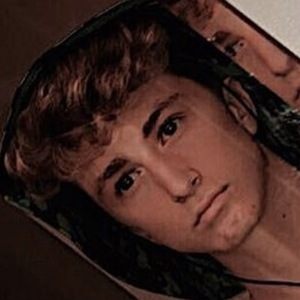 Video creator on the platform TikTok who has earned 360,000 fans for his calebdiehl21 account by posting trendy and comedy content. He is also seen dancing in several videos.

He enjoyed playing video games and going fishing with his dad.

He would have never made a TikTok account if he had not broken his collarbone.

His parents are Mike and Melissa Diehl.

He has talked with fellow TikTok stars Hannah Rylee and Klayton Griffin.

Caleb Diehl Is A Member Of