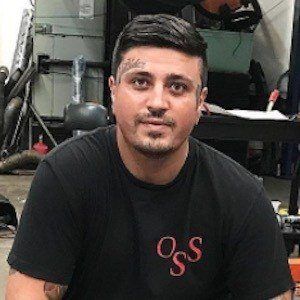 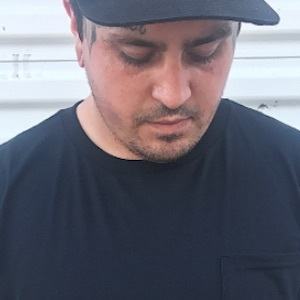 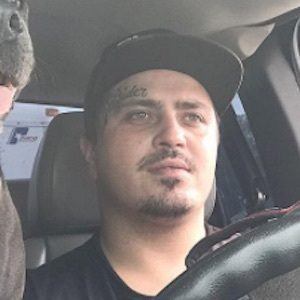 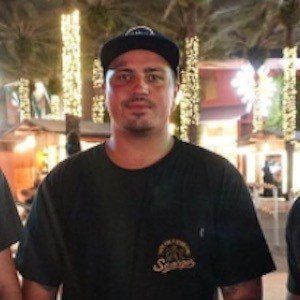 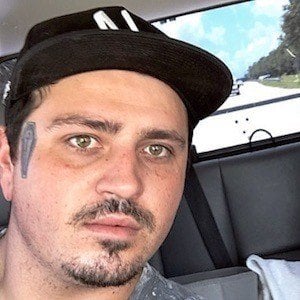 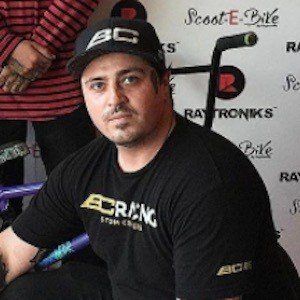 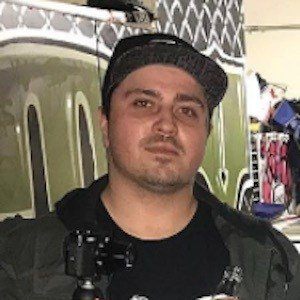 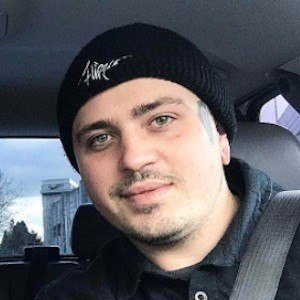 BMX rider who has become famous online for showing off his skills on the popular YouTube channel The Come Up BMX. He is also an amateur drift car enthusiast who posts drifting content to his eponymous YouTube channel, which has grown to more than 90,000 subscribers.

He began living in Portland, Oregon at around age 5. He fell in love with BMX while visiting an indoor skate park.

He has been sponsored by Stranger Bikes, Shadow Conspiracy parts, Lotek Kicks and more.

He began dating Raven Raines in 2016.

He frequently appears on the YouTube channel for The Come Up, which was co-created by Adam Grandmaison.

Caleb Quanbeck Is A Member Of