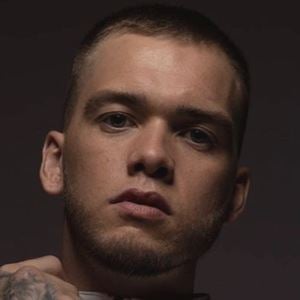 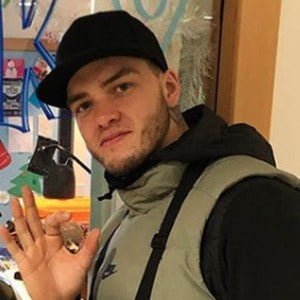 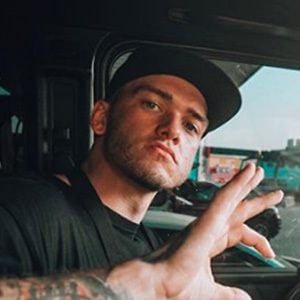 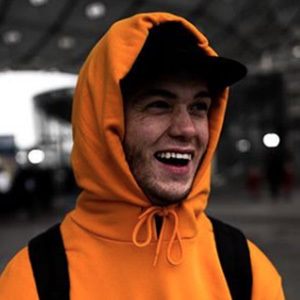 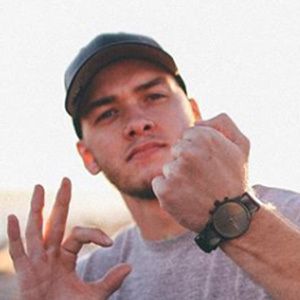 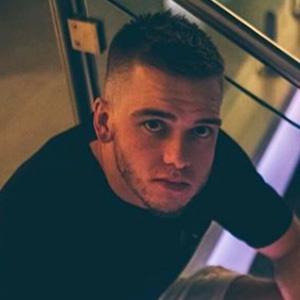 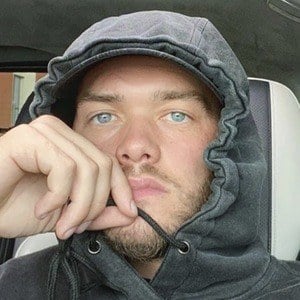 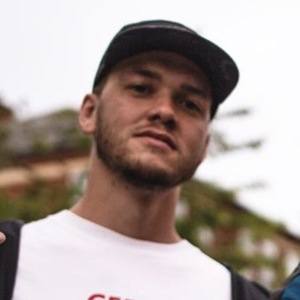 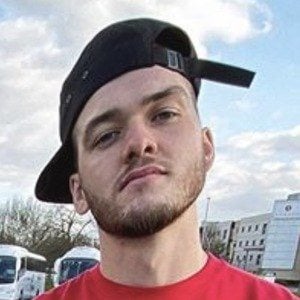 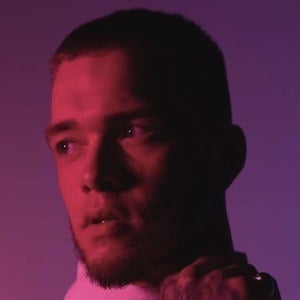 Professional BMX rider and social media phenomenon who features his world travels and BMX career on his Ryan Taylor BMX YouTube where he has amassed more than 2.2 million subscribers and over 251 million views. He co-founded the company Industry BMX.

His brother, Pat Casey is also a fellow BMX rider. He and Karol Priscilla had a son named Knoxx Mateo before splitting in late 2018.

He has been featured in videos with fellow BMX freestyler Harry Main.

Ryan Taylor Is A Member Of