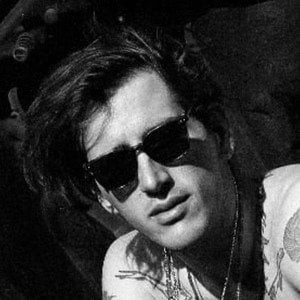 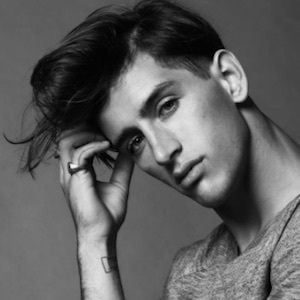 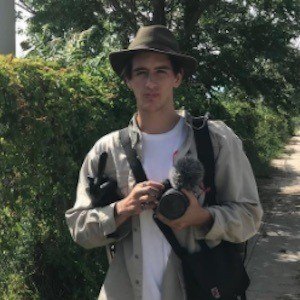 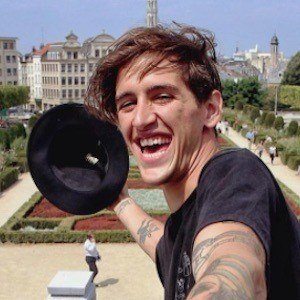 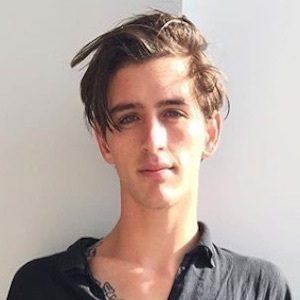 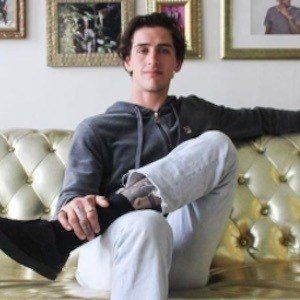 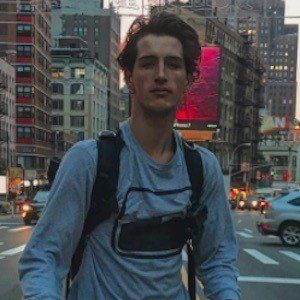 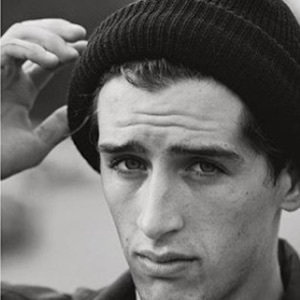 Popular YouTube content creator whose vlogs showcasing his talents as a BMX rider have earned him more than 550,000 subscribers.

He was working a standard 9-5 job in California and spending money on partying when he decided to change his life.

He was featured in a commercial for Timberland shoes and has done some modeling as well.

His hometown is Amboy, Indiana. He has lived in Arizona, California and New York, the latter of which he would call home.

He has rode alongside fellow BMX rider Anthony Panza.

Austin Augie Is A Member Of