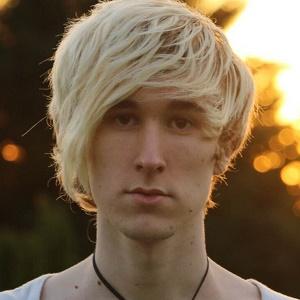 He grew up wanting to be a professional baseball player, but always had a strong love for music and a passion for singing. During his senior year of high school, he became a vocalist for his first band, a heavy metal group.

He attended college for one year, and dropped out in the middle of the semester to pursue music.

He was raised in Utah until he was 11 years old. He then moved to Paragould, Arkansas and finished out high school there.

As a YouTuber, he has collaborated with VeeOneEye and Sam Pepper.

Caleb Ryan Is A Member Of