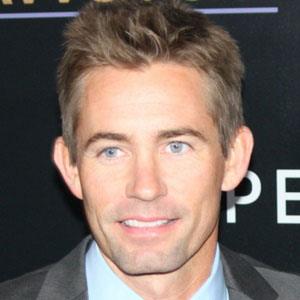 Middle brother between the late movie star Paul Walker and Cody Walker who helped fill in as a body double in Furious 7 following the tragic passing of Paul.

Besides his brothers, he grew up in California with sisters Ashlie and Amie Walker.

He was a guest on CNN Newsroom and Entertainment Tonight in 2014.

Standing in for Paul in for Furious 7, he had the opportunity to work alongside Fast and Furious veteran Vin Diesel.

Caleb Walker Is A Member Of