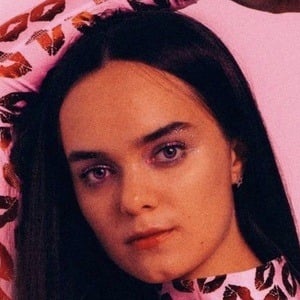 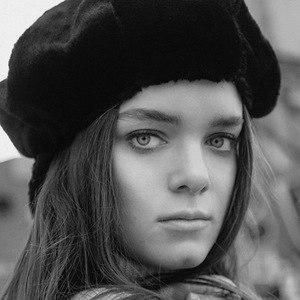 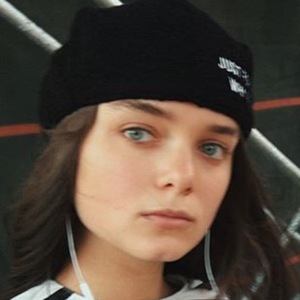 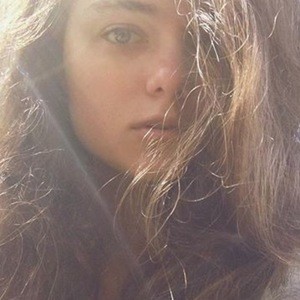 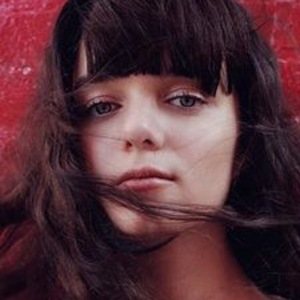 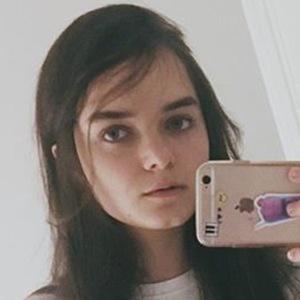 Model, DJ, and fashion blogger who has been featured in campaigns for H&M, Aeropostale, and others. She has also done editorial spreads for magazines like Vogue, Milk, Teen Vogue, and more.

She danced for the NYC Ballet at Lincoln Center at only eight years old.

She began her fashion blog Callie's Street Chic at the age of thirteen.

She grew up in New York City, New York.

She began learning to DJ at the age of twelve and opened for stars like Ed Sheeran and Austin Mahone.

Callie Reiff Is A Member Of