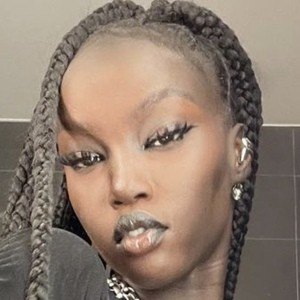 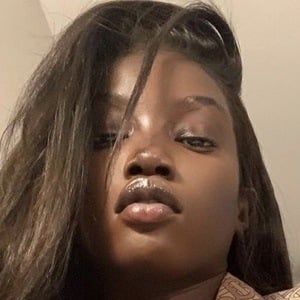 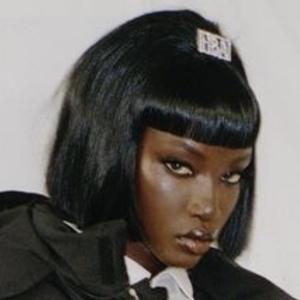 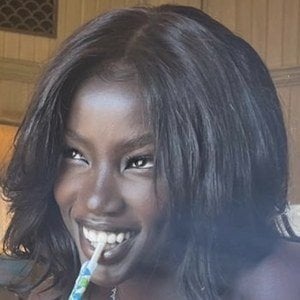 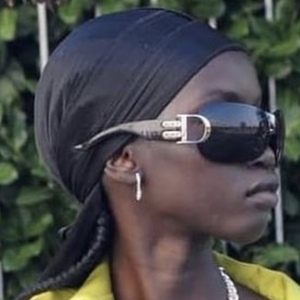 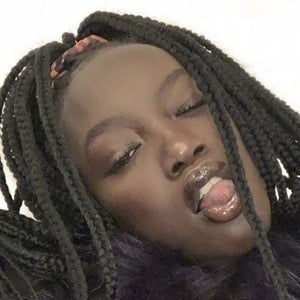 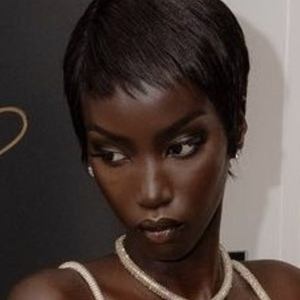 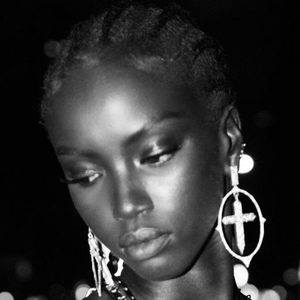 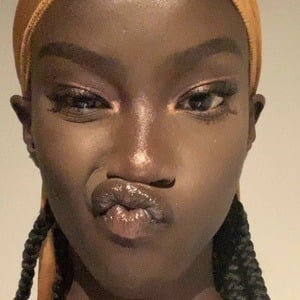 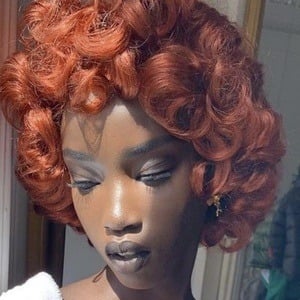 Model who became the first Sudanese and second black model after Naomi Campbell to open a Prada show.

She was discovered by a professional photographer during Howard University's homecoming week in October 2017.

Her father worked for Easterseals, and her mother was a nurse. She has a sister named Alim.

Anok Yai Is A Member Of