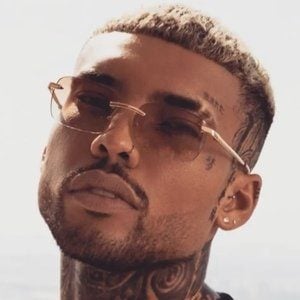 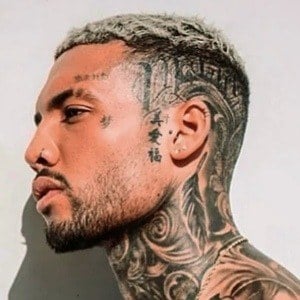 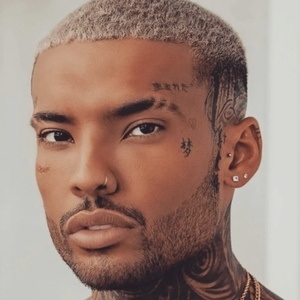 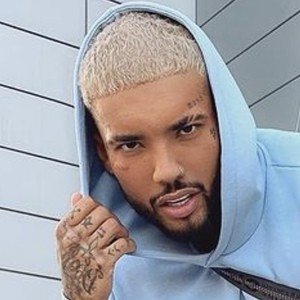 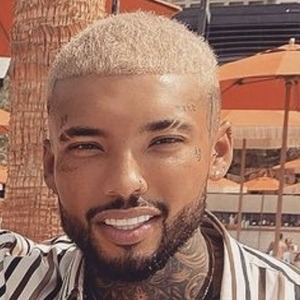 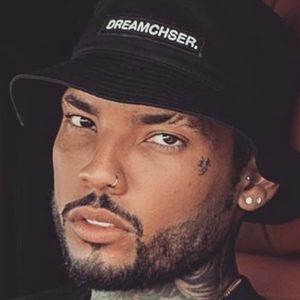 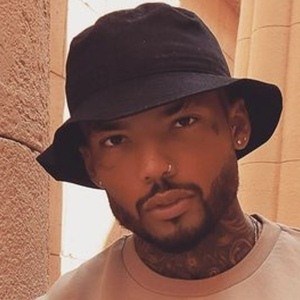 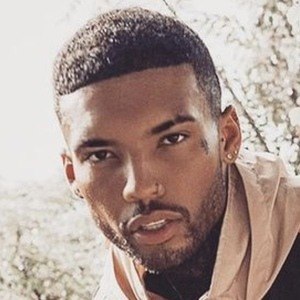 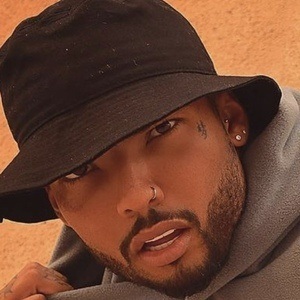 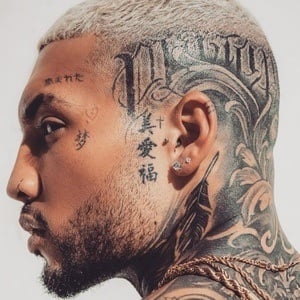 Actor who joined the cast of the ITV2 reality show Ibiza Weekender for its seventh season. As an actor, he has taken on stage roles like Kenickie in a production of Grease.

He attended the University of Lincoln in Lincoln, England, where he graduated with a B.A. in drama.

He won the Doncaster's Got Talent contest in 2010.

He has dated Halina McNeil.

He joined Jordan Davies on the cast of Ibiza Weekender in 2018.

Callum Izzard Is A Member Of