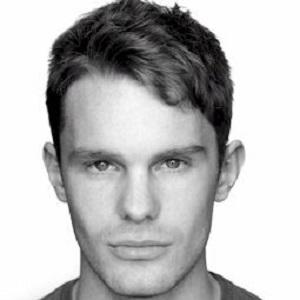 He played the role of Haleth in The Lord of The Rings: The Two Towers. In 2010, he played Laurie Logue in the critically acclaimed film, The King's Speech.

His mother was a screenwriter for Lord of The Rings, which helped him receive the part.

He played the role of Jake Valentine on the BBC TV show Shortland Street.

His mother's interest in screenwriting sparked his interest in acting, and he was raised along with his sister Phoebe.

He was in Lord of the Rings with Elijah Wood.

Calum Gittins Is A Member Of