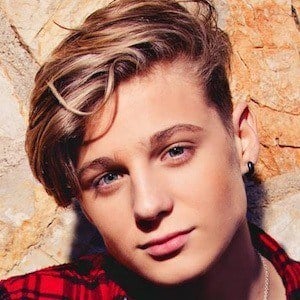 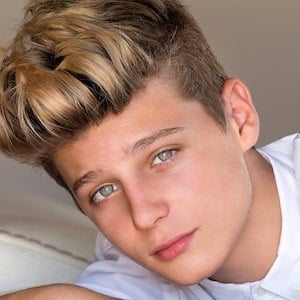 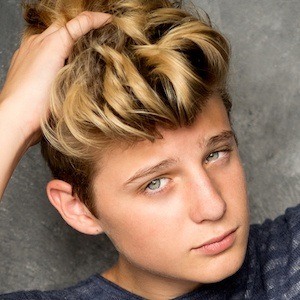 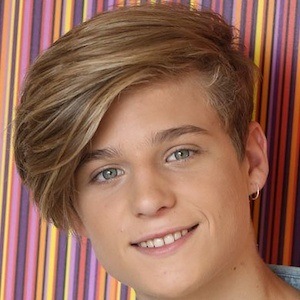 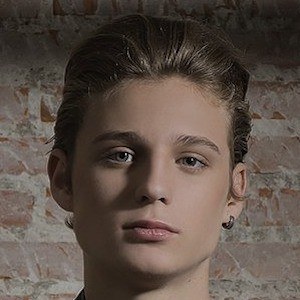 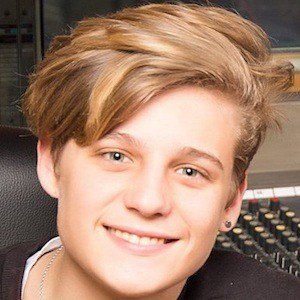 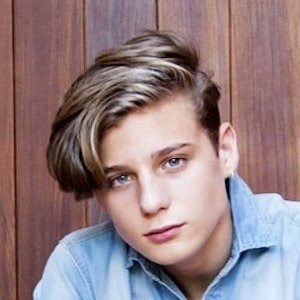 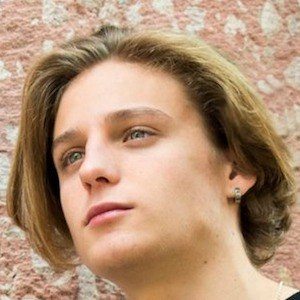 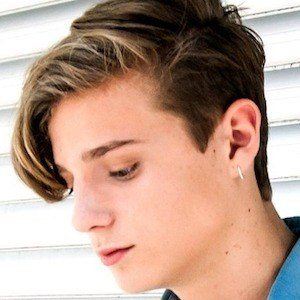 He entered the world of music when he was five years old and he began taking guitar lessons.

He rose to fame on The Voice Kids Spain and also was featured on the show La Voz Kids.

He was born in Granada and is of Irish ancestry thanks to his musician father, Kevin. He moved to Palma de Mallorca with his mother Loli.

Malu is another artist who was signed by Pep's Records.

Calum Heaslip Is A Member Of