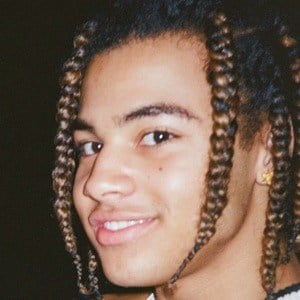 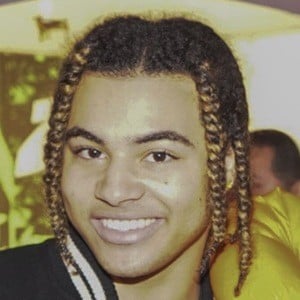 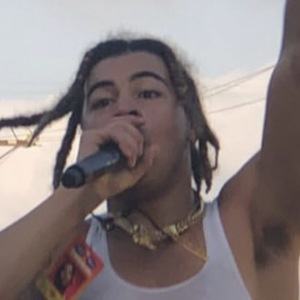 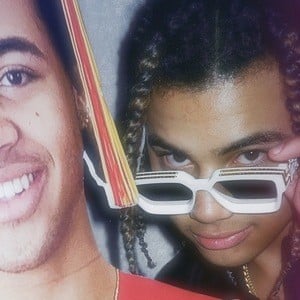 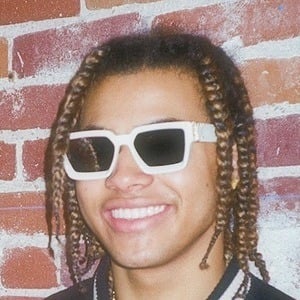 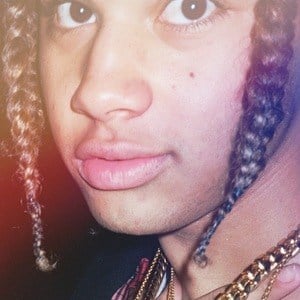 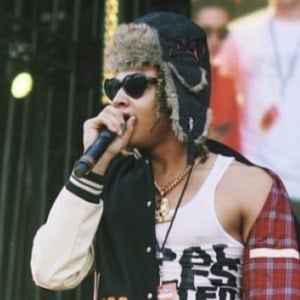 Rapper who is known for his popular singles "Lot to Lose" and "Valentino." He has earned representation from both Active Management and WME Agency and shares clips from his concerts through Instagram for his over 1 million followers.

He attended the University of Southern California where he studied music. He released his first major single "iPhone" in 2018.

His songs are often used in TikTok videos. He was one of the top 10 most viewed artists on the app in 2020.

He was born and raised in San Francisco, California. His real name is Golden Landis Von Jones. His parents introduced him to music by Kanye West and Miles Davis.

He was signed to the label Records LLC by executive and producer Barry Weiss.

24KGoldn Is A Member Of