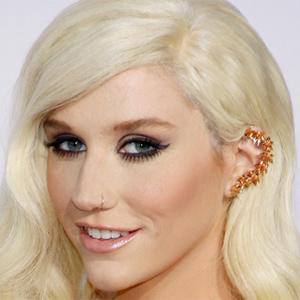 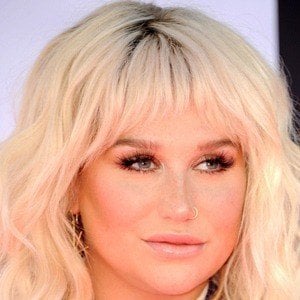 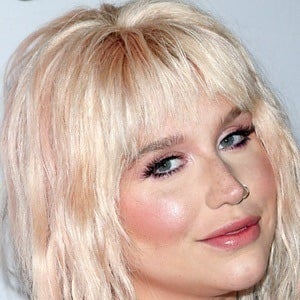 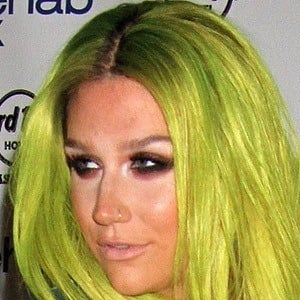 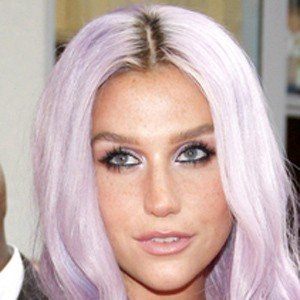 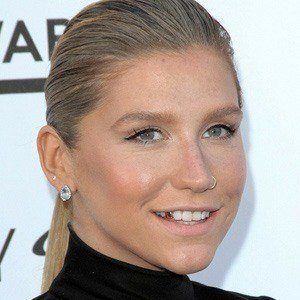 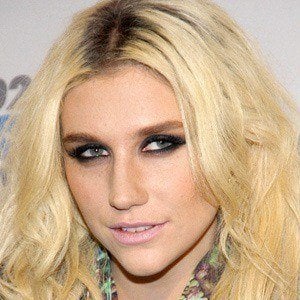 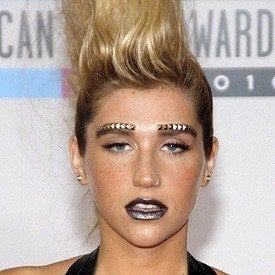 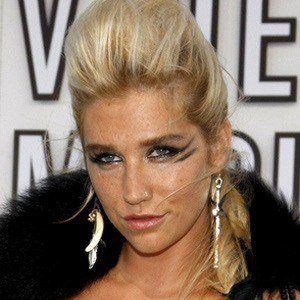 Born Kesha Sebert but better known as Ke$ha, her debut single "TiK ToK" reached #1 in nine countries and became the second best-selling digital single in history. She has also released such hits as "We R Who We R," "Die Young" and "Praying."

Her mother taught her how to write songs, and she dropped out of school at age seventeen to move to Los Angeles and pursue a career in music.

Her single mother Pebe Sebert relied on food stamps and welfare checks to feed Kesha and her siblings. She grew up with brothers named Louie and Lagan. In 2014, Kesha began dating Brad Ashenfelter.

She wrote "Till the World Ends" for Britney Spears.

We R Who We R
Die Young
Praying