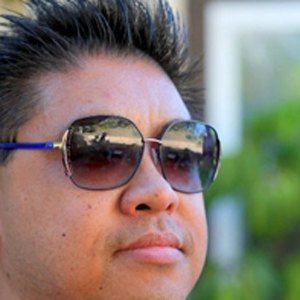 Award-winning designer and brand strategist best known for his work with Mayhem Studios. His top clients include internationally known companies such as Disney, Audi, MGM and T-Mobile.

He got his graphic design certificate from Platt College.

He's been featured in notable publications such as Forbes, Wired, Huffington Post, and Mashable.

He's based in Los Angeles, California.

He's an award-winning graphic designer much like Jessica Walsh from Sagmeister & Walsh.

Calvin Lee Is A Member Of