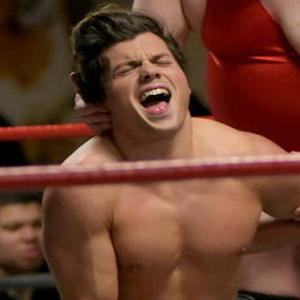 Professional wrestler who rose to prominence during his run on the inaugural 2016 season of the FOX reality show American Grit. He was eliminated in Week 8, and finished in the top 10.

He began his professional wrestling training immediately after high school. He trained at the New England Pro Wrestling Academy.

He has wrestled for various independent promotions, including Chaotic Wrestling and WXW-C4.

He was born in Alton Bay, New Hampshire, and grew up in nearby Salem.

He appeared alongside host and pro wrestling superstar John Cena during season 1 of American Grit.

Cam Zagami Is A Member Of