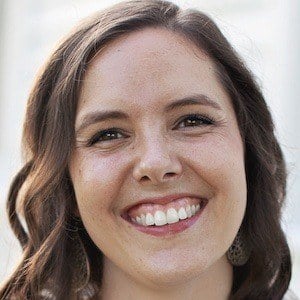 YouTube vlogger who runs the J House Vlogs channel with her husband Jeremy. They homeschool their children and post vlog entries providing a glimpse into their lives.

Her channel has garnered more than 2.1 million subscribers since its founding.

She has five children including Isaac, Elise, Caleb, Laura and Janae, who are often featured in the channel's videos. They are based in Kansas City, Missouri.

She and fellow YouTuber Shay Butler are both known for their family-centric vlogging channels.

Kendra Johnston Is A Member Of