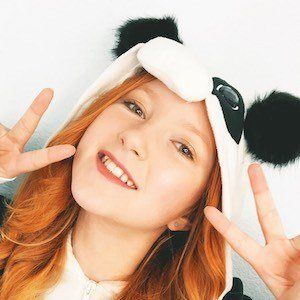 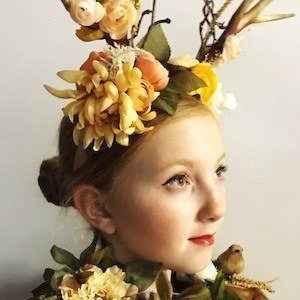 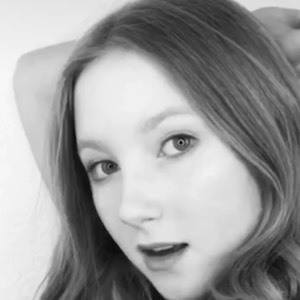 Crowned TikTok creator who has become beloved by her supporters for her sense of humor, earning herself the Top Comedian badge and more than 110,000 fans.

She began posting to TikTok in November 2016, back when the app was known as musical.ly, and would become crowned in May 2018.

She has a YouTube channel named Camdykins. She was a featured creator at a 2018 musical.ly meet and greet in Minnesota. She's also crowned on the LIKE app with over 400,000 fans and verified on Vigo Video.

She is the daughter of popular web star Wayne Butler. Together they co-hosted the 2018 Musical.ly Las Vegas meet and greet.

Camdyn Butler Is A Member Of