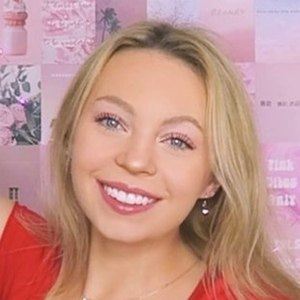 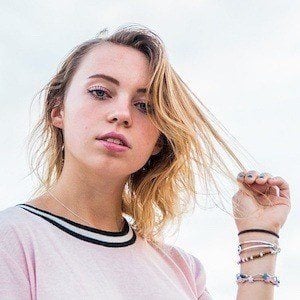 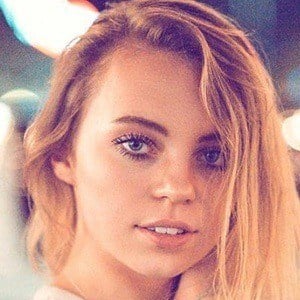 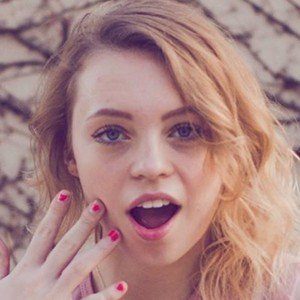 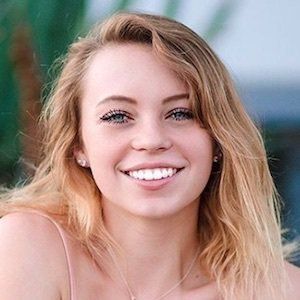 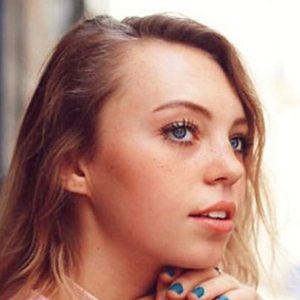 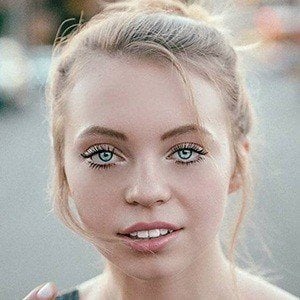 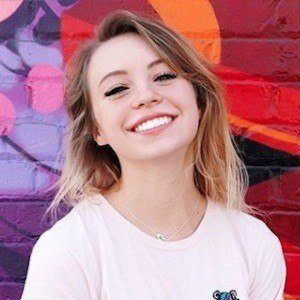 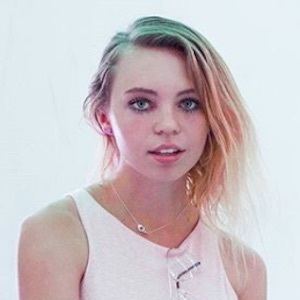 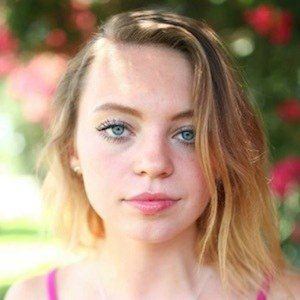 Social media star and model/actress who is famous for her MadisonWillowOfficial Instagram account. She has earned massive popularity there for showcasing her modeling work, as well as original vocal and acoustic covers of popular songs. She has appeared in music videos for Why Don't We.

She was a featured guest on AwesomenessTV's Third Wheel Show. She has also been featured on Soul Pancake's YouTube channel.

She was raised by her mother, Jerri Sparks, a writer. She grew up alongside her brothers, Grant, Julian and Jared. Her uncle is actor Bari Willerford.

She was featured in a music video of Logan Paul as well.

Madison Willow Is A Member Of